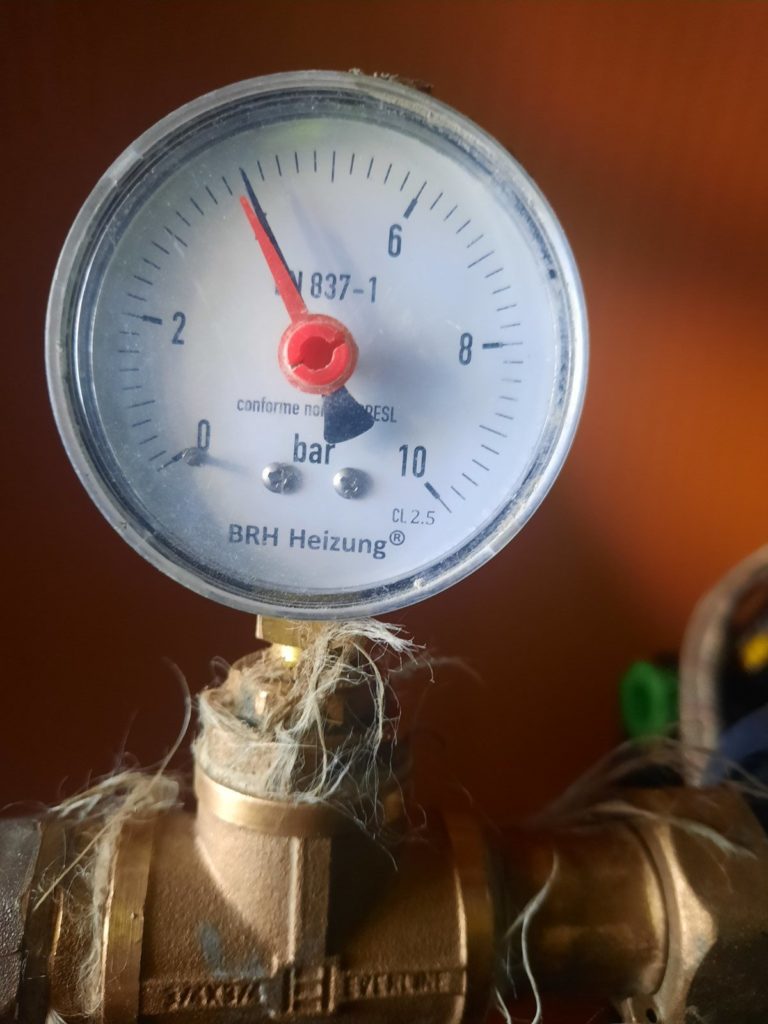 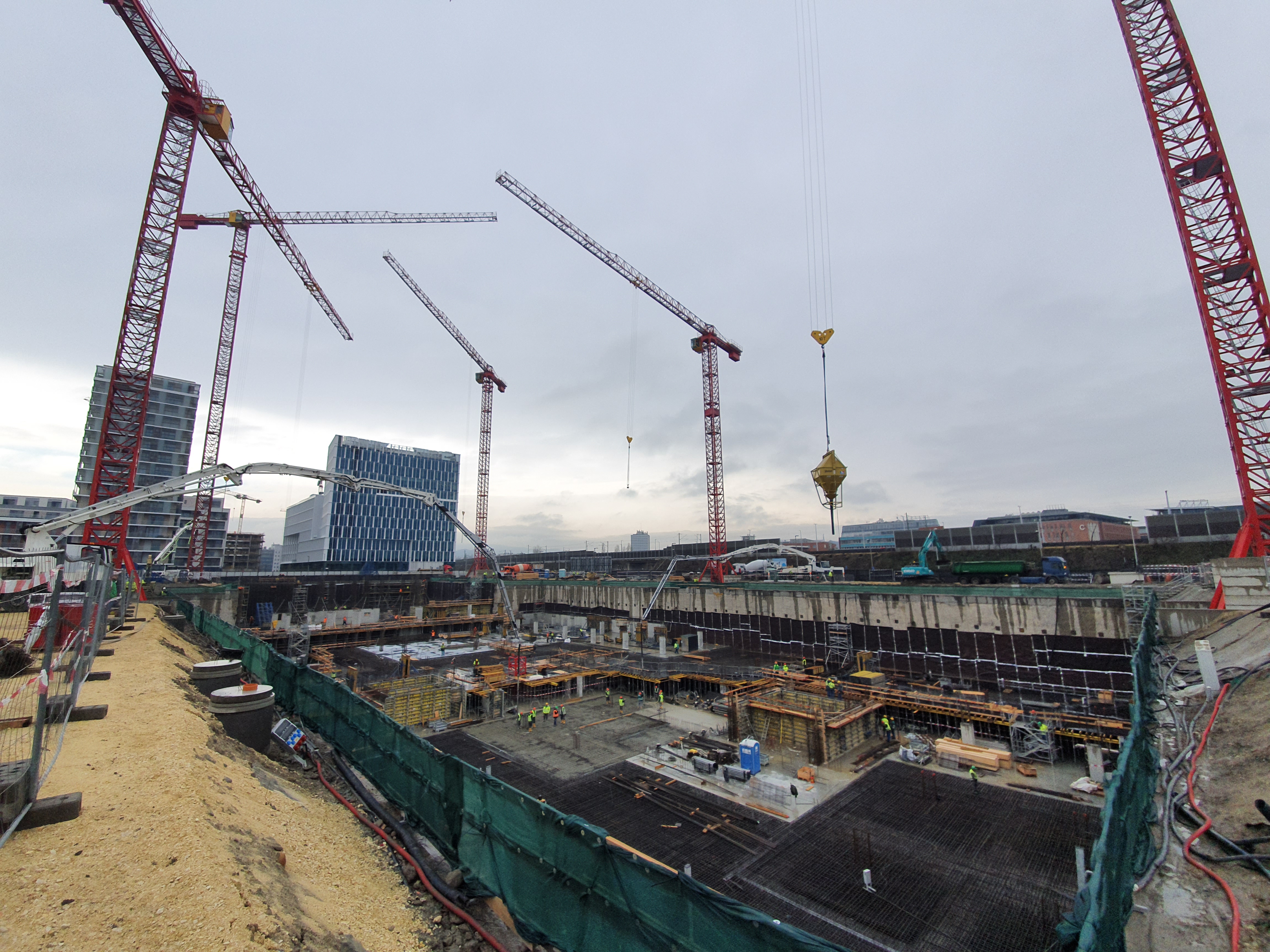 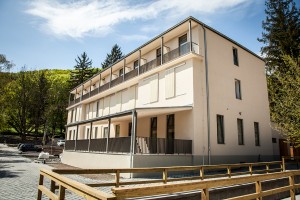 The National Shrine is divided into five regional units and located in an area surrounded by forests.  The Szentkúti Nagyboldogasszony-templom can be found here as well as the Ferences Rendház and Szent-László well which the legends ascribe to healing power. It functions as a place of pilgrimage from 1200-ies and the most visited holy place in Hungary. The National Shrine has been renewed due to a huge amount of investment, now it lays on more than 4000 m2  area.

The renovation started in 2014 and the next facilities have been built: new reception building, a restaurant located the common places, galery, projector room, caffee. A pilgrim house has been renewed as well as a pilgrim accomodation has been created which includes 140 new beds. A new kitchen which can produce more than 250 dish per day takes care of the supply of pilgrims and their comfort is provided by bicycle racks and parkings.

The terrain stars has been renovated and pedestrian bridges as well. The Geo Concept Kft. implemented the drilling, placing and growting, horizontal connection of the geothermal soil probes connected to building techology of National Shrine.